Microsoft Lists are the new kid on the block and even as a newbie in the Microsoft ecosystem it has received a lot of attention during Microsoft Ignite.

Despite being released worldwide in July, Microsoft Lists had also a few announcements and new features showcased during Ignite 2020 and I’m bringing them to you in this posts. 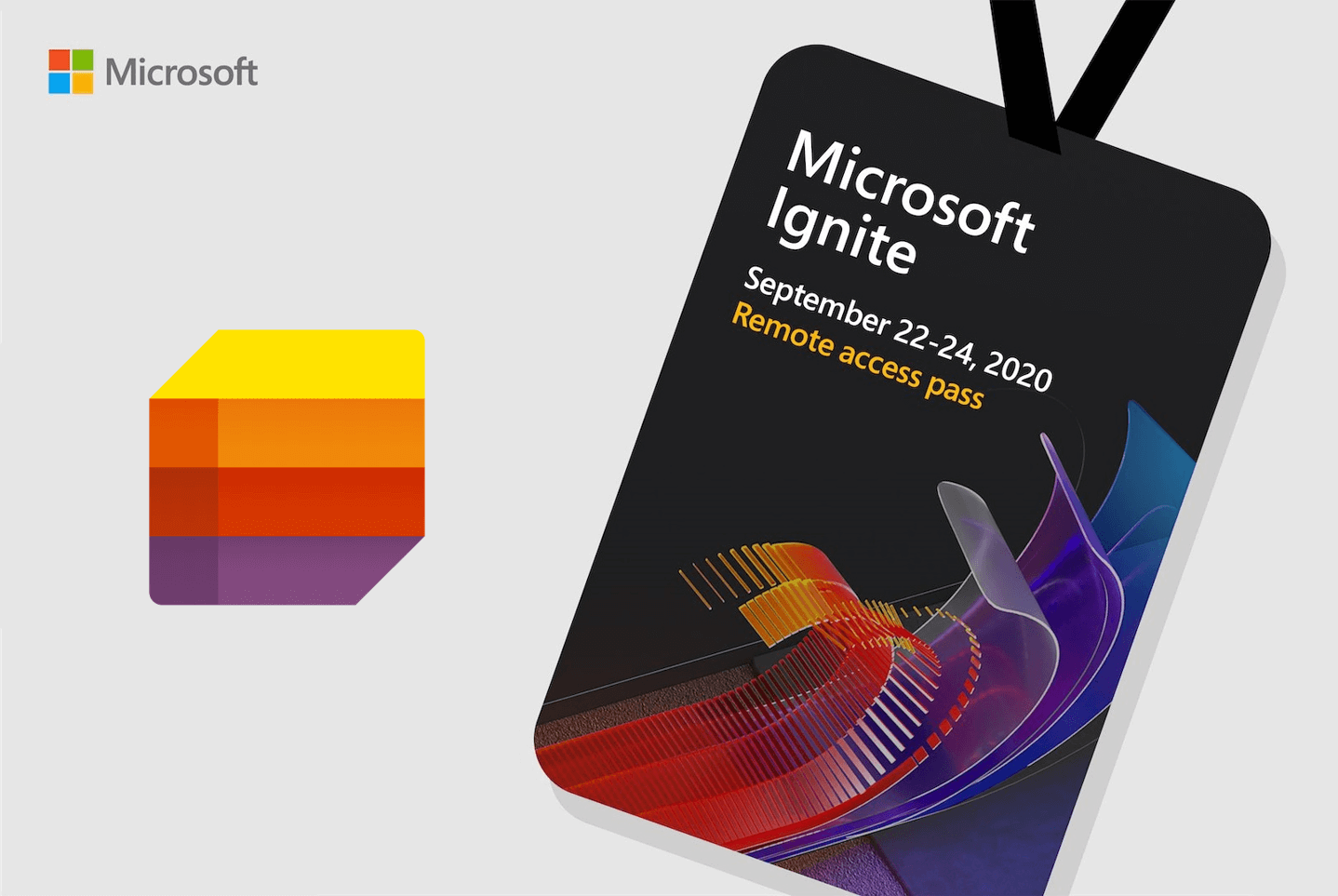 Custom list forms are nothing new to who is familiar with lists but until now they where only available through the Power platform. The new custom forms will allow you to:

Like most Microsoft products Microsoft Lists will also get a mobile version to allow you to access your lists while on the go. The mobile app is still in preview and for now is only available for iOS, if you are an early adopter and would like to give it a try before everyone else fell free to join the program. 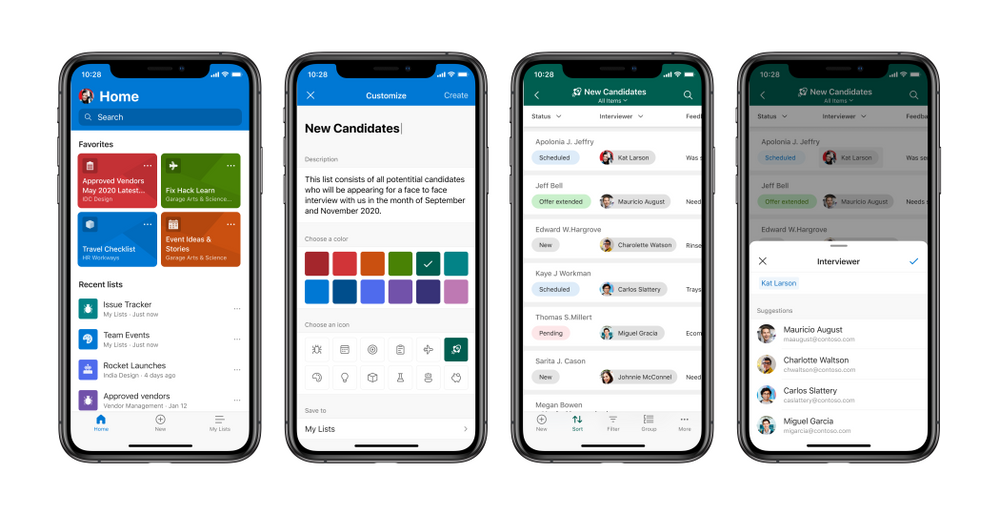 Recover from mistakes with Undo / Redo

As Mark Kashman says “Oops is no longer a for letter word”, for years we had to live on the edge without a possibility to Undo or Redo our list mistakes.

This is a simple but essential new feature; Microsoft Lists now gives you the possibility to Undo and Redo your mistakes. Uhuh 😊

Collaborative work is more important than ever in the new world we are living, and now on Microsoft Lists you can add comments to list items and mention your colleagues that are working on it with you.

Your mentioned colleagues will receive a notification and a link that will take him directly to the list item. 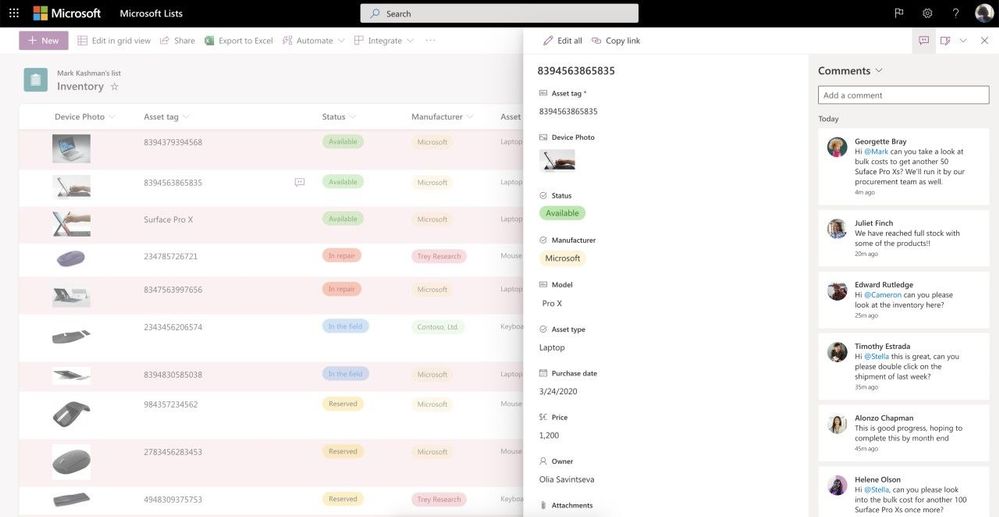 Project Nucleus was the one more thing moment on Jeff Teper keynote, this technology will give superpowers to your lists.

Nucleus powers an always on, blazing fast, and throttle free list experience on the web.

Project nucleus allows you to accomplish common tasks like column sorting, grouping at blazing fast speeds on lists of any size. Lists interactions will become a true delight regardless of the internet speed.

All changes are synched with a local cache so the Project Nucleus will enable you to work with your list even when offline. Add and remove filters, change views, and even make edits, all changes are made and then uploaded when reconnected to the internet.