Microsoft Lists – Everything you need to know since day one

Microsoft Lists are a brand-new product like the blog where you are writing this article!

Starting today HANDS ON tek has a new section dedicated exclusively to the latest product added to the Microsoft 365, say welcome to Microsoft Lists and HANDS ON list. 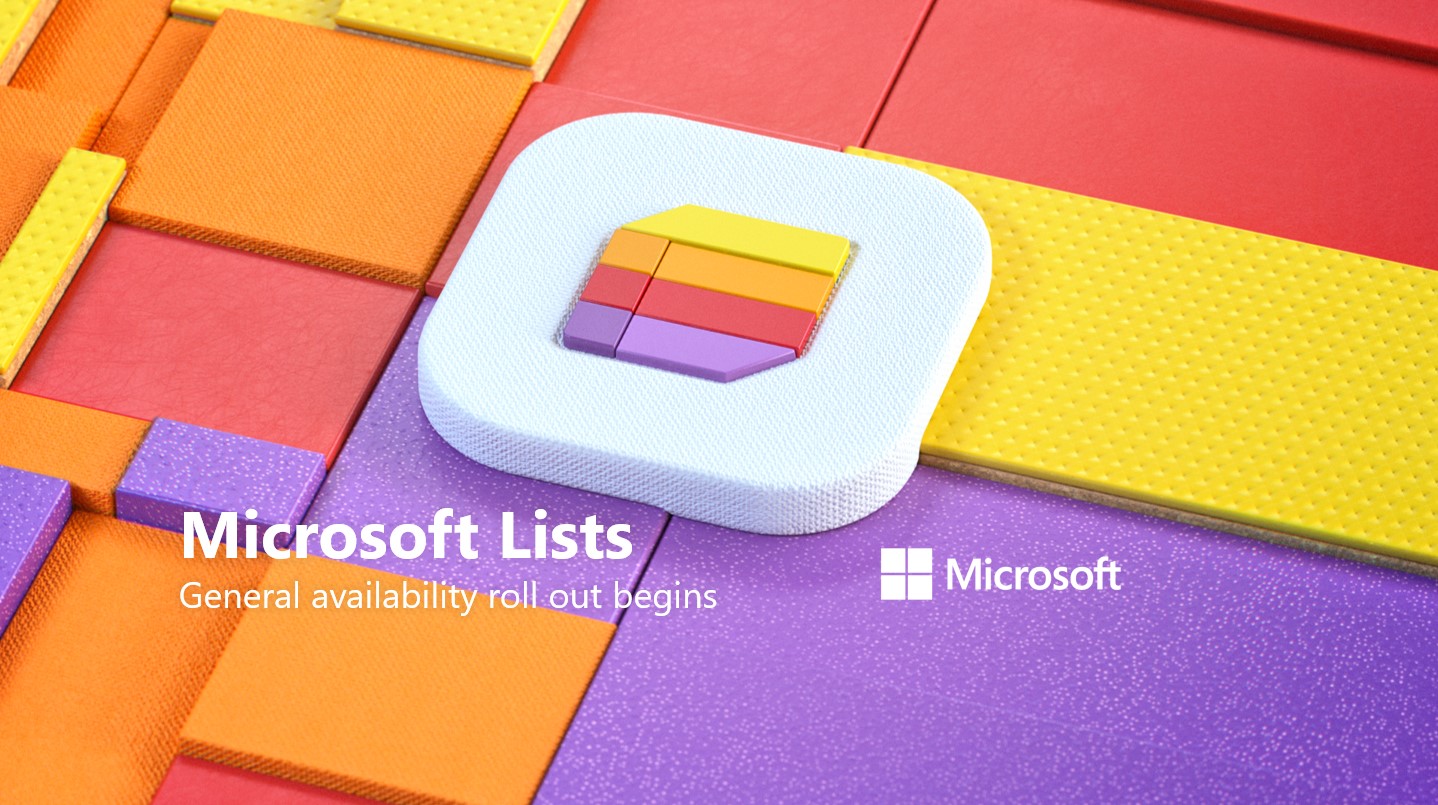 Microsoft Lists were publicly announced at Microsoft Build as an evolution of SharePoint lists and are starting to roll-out to customers worldwide.

A list will work more and more like a data base where you will be able to add custom formatting like custom rows or custom views and will have great support inside of SharePoint, Microsoft Teams and on the dedicated web and mobile apps.

Microsoft has just announced that Lists are GA and are expected to be available world-wide by October 2020.

As we start to approach to the release of Microsoft Lists, Microsoft is showing more things about the product. In this article you have a resume of the Lists cool features and a compilation of the relevant articles and videos that will teach you everything you need to know about Microsoft Lists before you get you hands on the product.

Learn how to get started with Microsoft Lists from the Microsoft Lists engineers themselves. Start a list from a template, add your information, and then use conditional formatting, rules, and key collaboration features to make the list your own – to make it work across your team. We covered a lot of information with lots of demos.

In the following video you will find an in-depth demo of all the features Microsoft Lists will include since day one.

The following list has all the articles, podcasts and even a look book that Microsoft published over the last months.

A home for all your lists 🎙 Join Harini Saladi and Lyndsey Gill as they sit down with Mark Kashman and Chris McNulty in The Intrazone to share details on Lists home, ready-made templates.

Make a list and check it twice 🎙 Join Miceile Barrett and Lincoln DeMaris as they sit down with Mark Kashman and Chris McNulty in The Intrazone at Build 2020 to share their first thoughts on Microsoft Lists.