Microsoft has released Microsoft Lists for iOS devices in the beginning of the year and this week at Ignite a new version compatible with Android devices just got announced.

The mobile version of Microsoft Lists gives you access to data while on the go with an interface adjusted to the small screens making the interaction with data a pleasant experience. 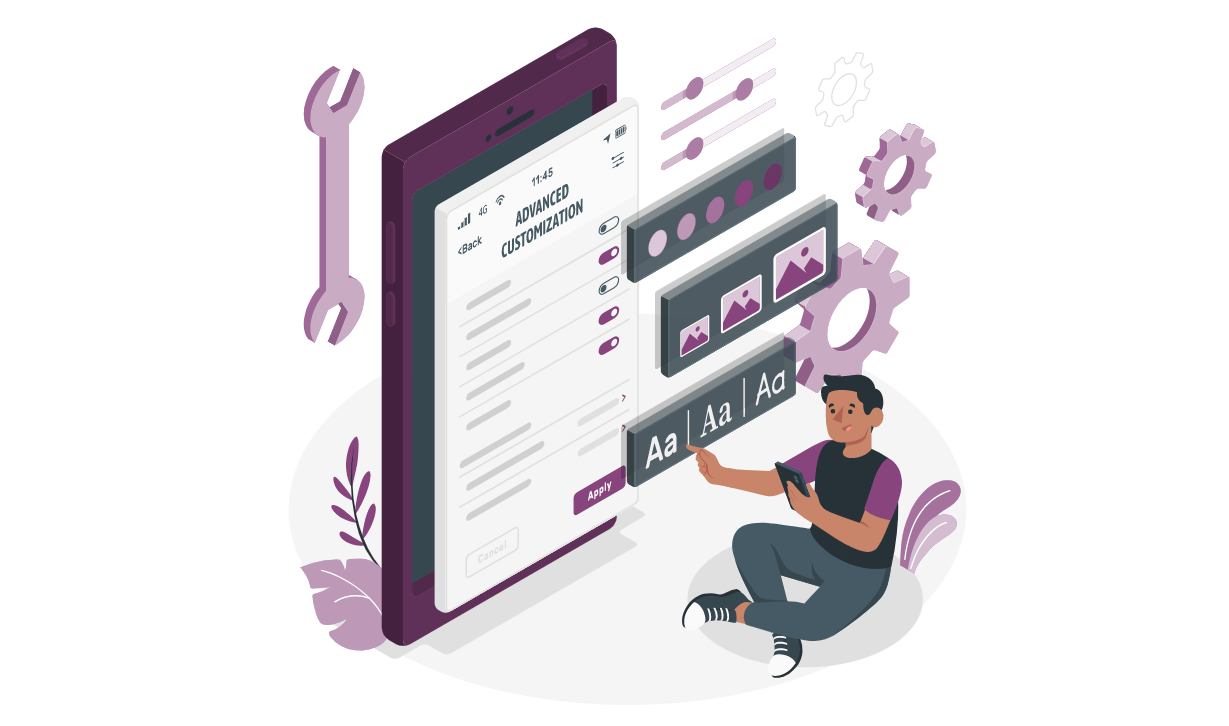 Microsoft Lists for Android is not yet globally available in the Google Play store, but if you are waiting for this application for a long time, you can fill the form available in the link at the end of this article to get the chance to be added to the private preview program.

Microsoft will select a limited number of candidates based on the survey responses received. Applicants will be contacted directly through email so they can download and use early beta version of the app. Acceptance into the program is ultimately at Microsoft’s sole discretion.

With mobile version of Microsoft Lists for Android you will get access to most of its main features including:

To consume data in mobile the first column of the list will work as a title and will be displayed as a sticky element allowing to navigate through the data horizontally without losing context of each item.

Once inside of the list you will continue to get access to most of the features you have in the desktop application namely:

In the following image you can see the main features of Microsoft Lists in Android and the navigation experience while inside of a list. 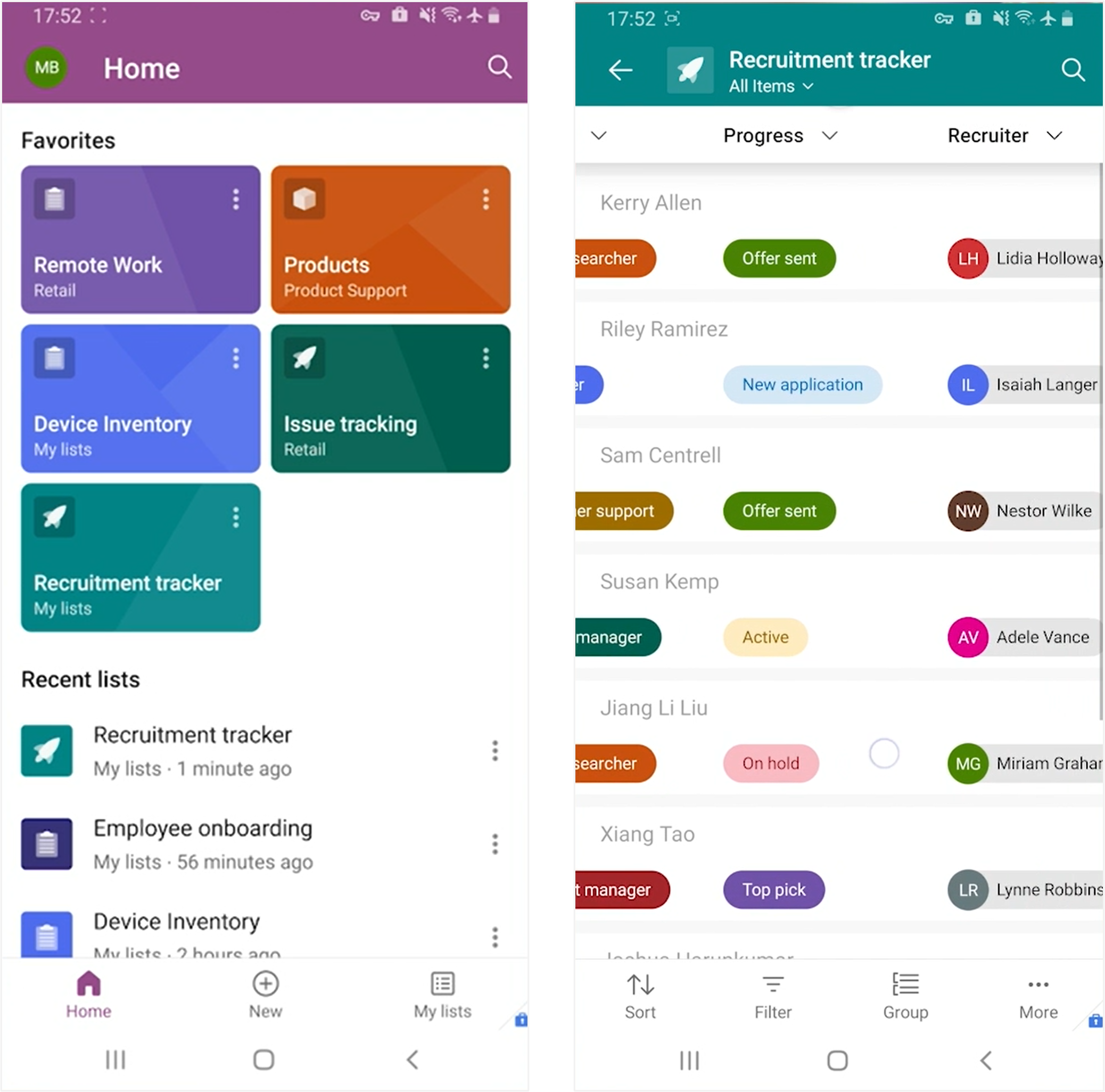 Despite being available in a small screen, from the Microsoft Lists for Android you will be able to also create new lists or add new columns to existing ones as illustrated in the following images. 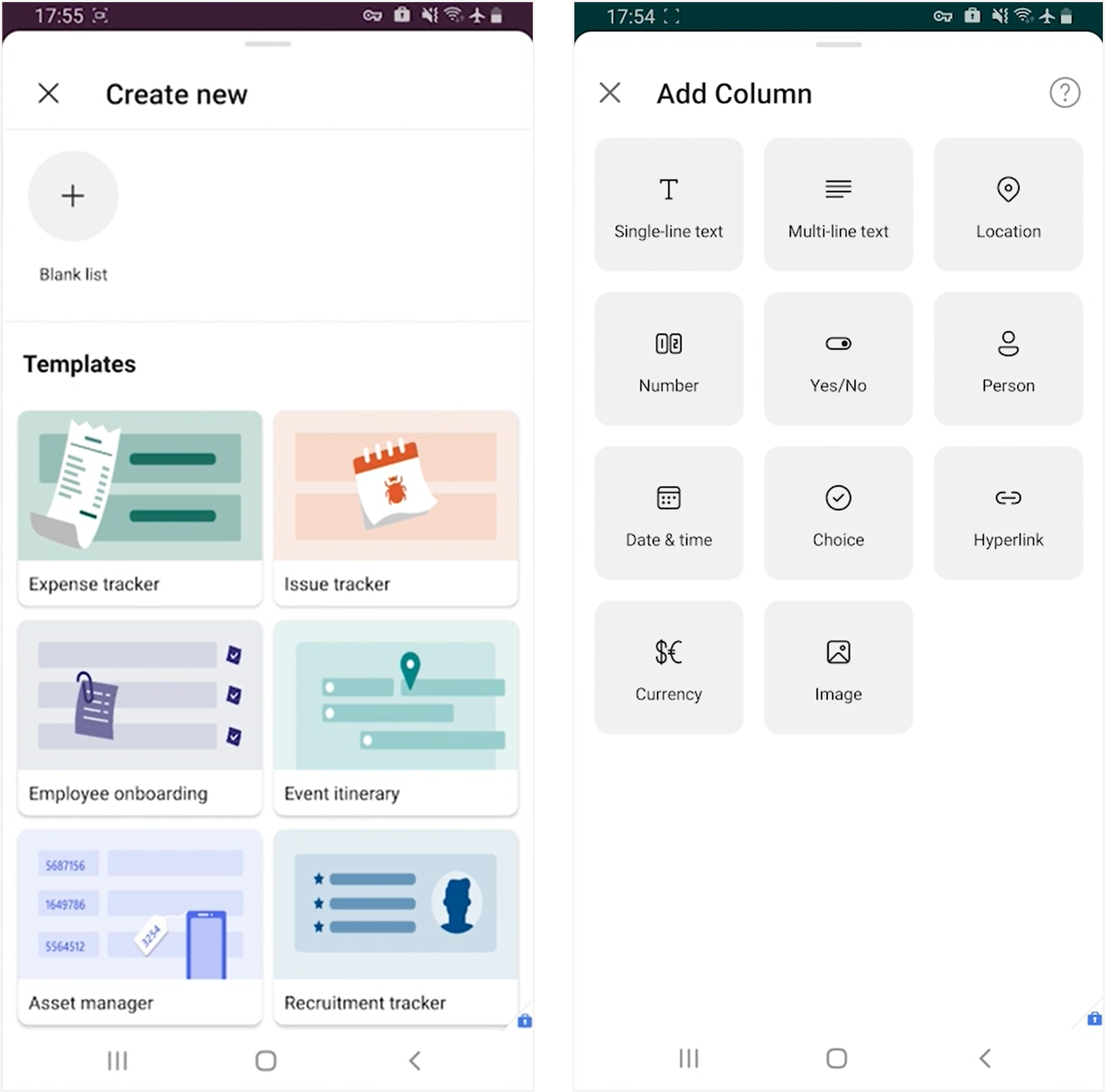 If you would like to test all these awesome features in your Android device, click in the button below and to fill the form to join the private preview.