Microsoft Lists continues the quest to conquer the world of lightweight databases, after being available for the web and Microsoft Teams now it gets a dedicated app for iOS that will allow you to carry your lists in your pocket.

The Microsoft Lists application for iOS provides you access to the same features you already know from the web and Teams versions and as a bonus you will get a new template to create lists to manage your expenses from your phone. 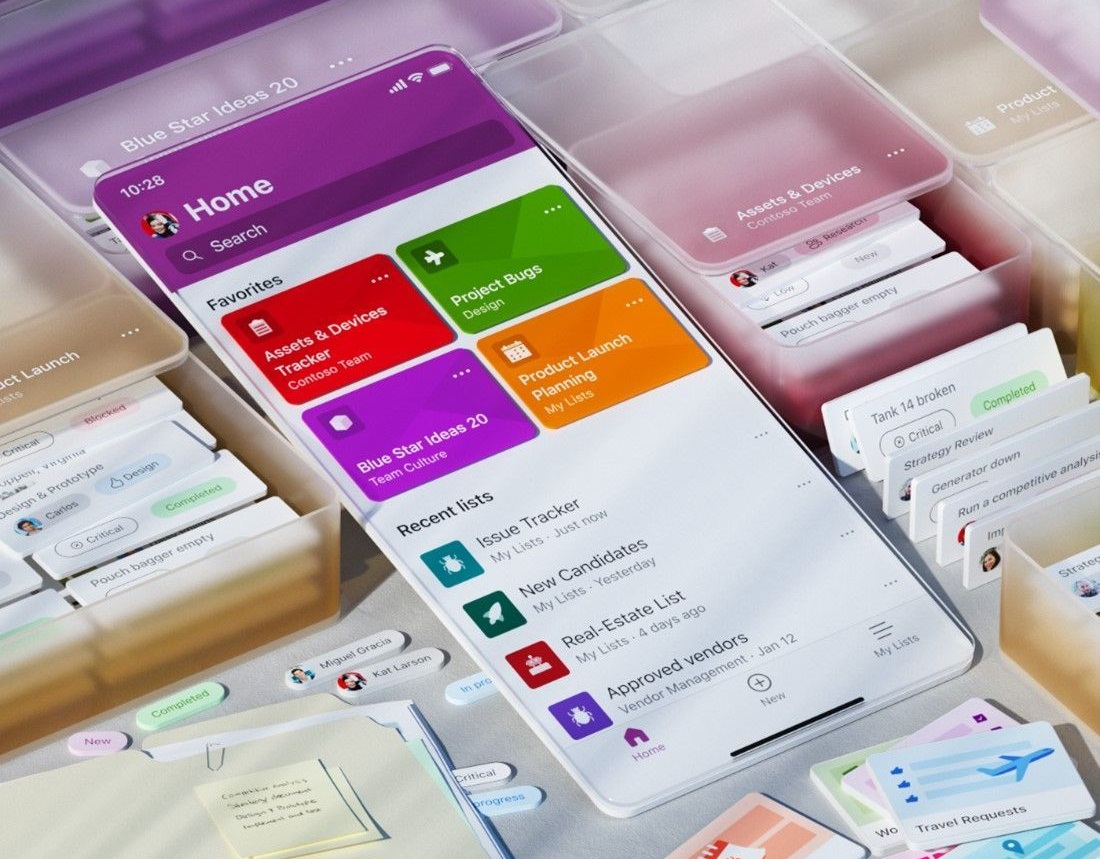 With the new mobile app you will get access to the following features:

You can see a full demo of the application in this video from Microsoft.

As small downside any custom JSON view formatting, JSON column formatting or columns configured to show totals will not be visible in the mobile application.

Microsoft is working in an updated version with improved support for iPad and in a new version for Android that will be available later this year.