January 10, 2022 marks the 10th anniversary of HANDS ON tek, a blog that I started back in 2012 to write about technology and became a central repository for solutions and articles about Microsoft 365.

How to get a chance of winning one of my books

To be eligible to win one of the book copies you just need to:

Winners will be notified by email on January 21st and the books will be delivered by Packt.

Back in 2012 when I started this blog I was still finishing my master degree and planning to build a career creating mobile applications. In the beginning this blog was written in Portuguese and was a place where I shared my mobile apps, tutorials, news and IOT project.

Was because of it that I got my first job in technology, out of college I became a SharePoint developer, gradually I lost interest in the mobile applications development and started to get focused on SharePoint and on the Microsoft ecosystem.

During the last 10 years a lot happened in this space, the original posts were archived, the blog became English only and mostly dedicated to Microsoft 365 and Windows technologies.

10 years after the first post it now has 5 branches that give me a lot of joy and where I post on a regular basis.

To finish this celebration, leave you with a trip down memory lane with the several images that illustrate the evolution of HANDS ON tek over the last 10 years. 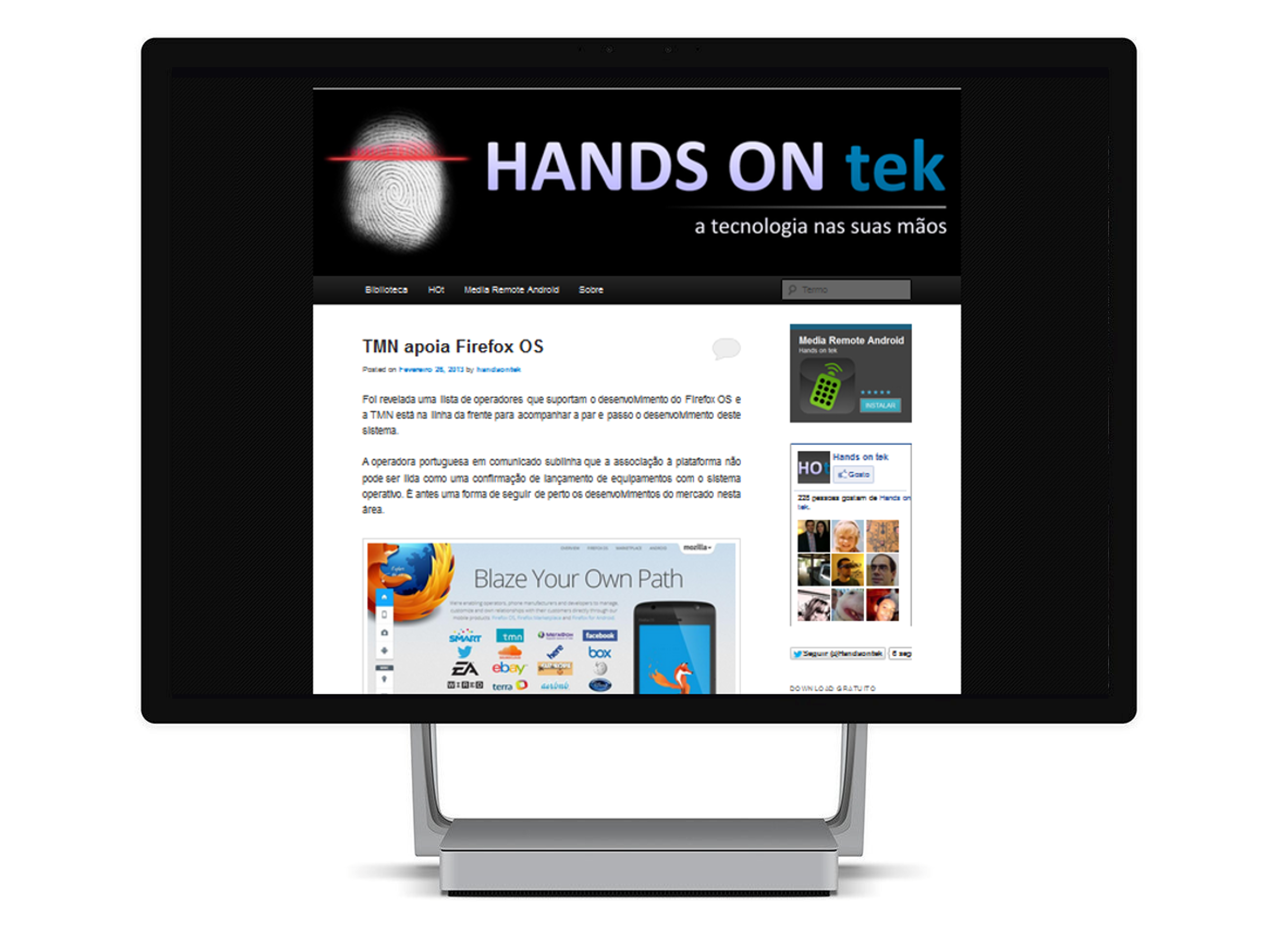 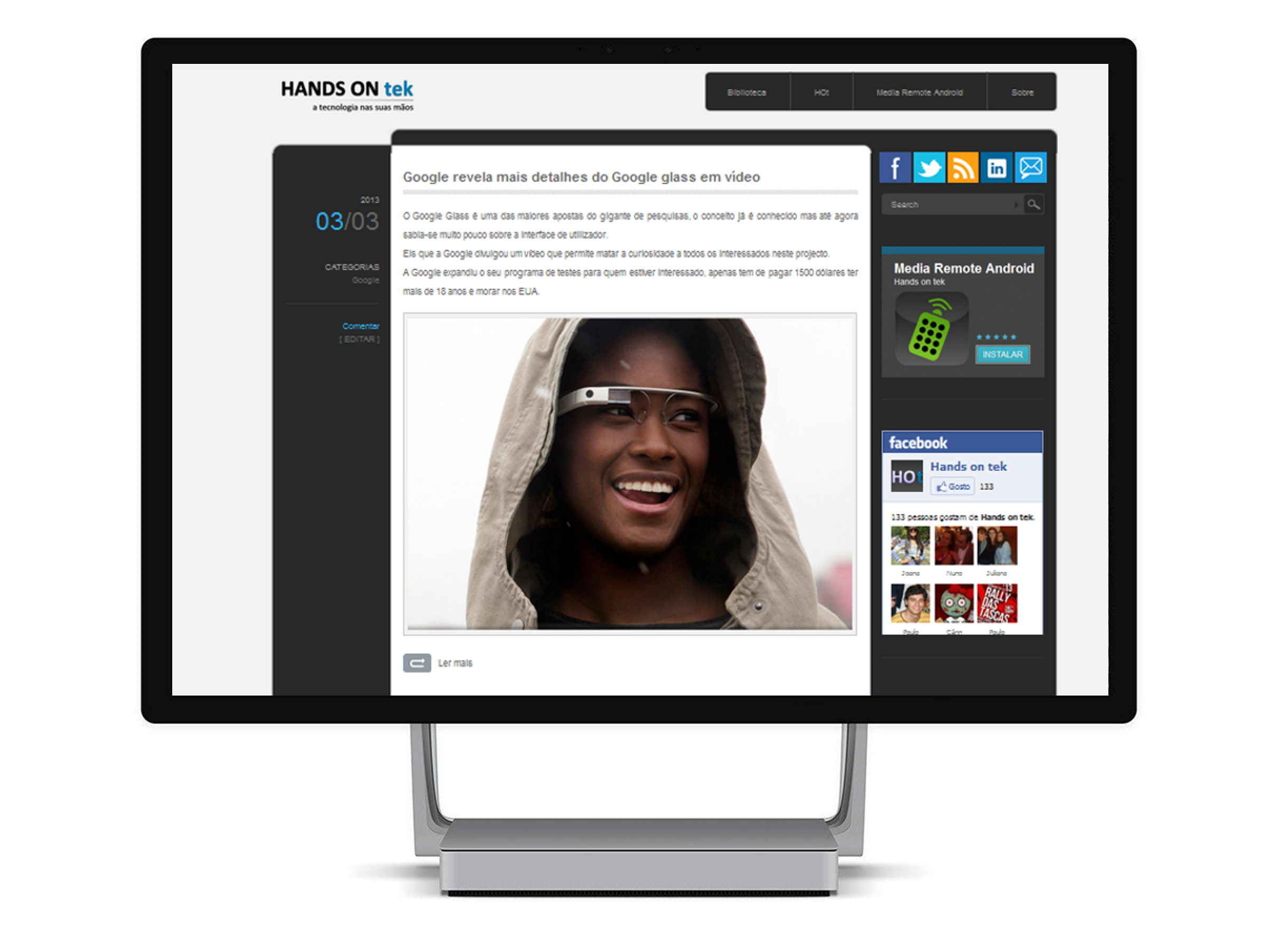 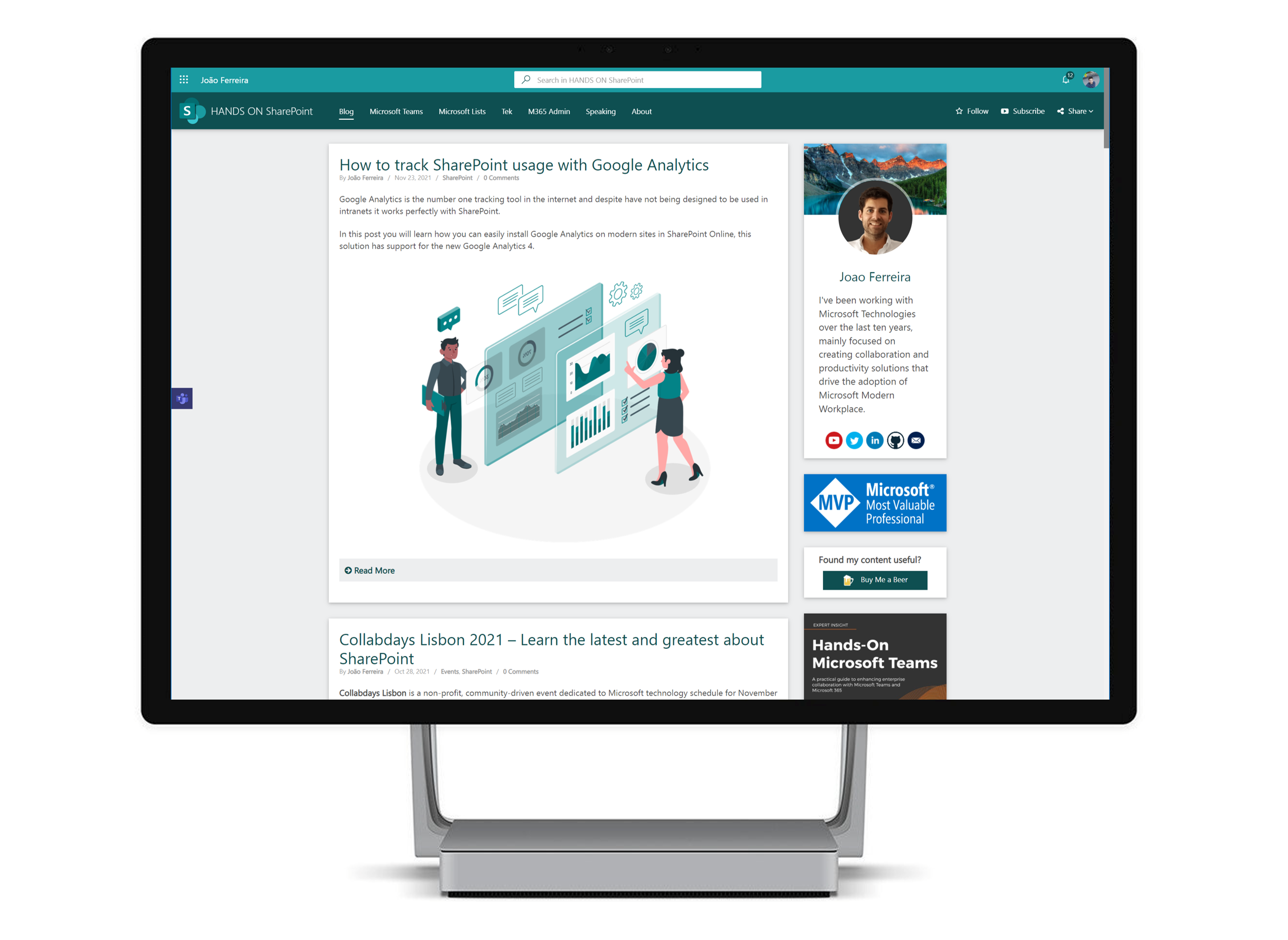 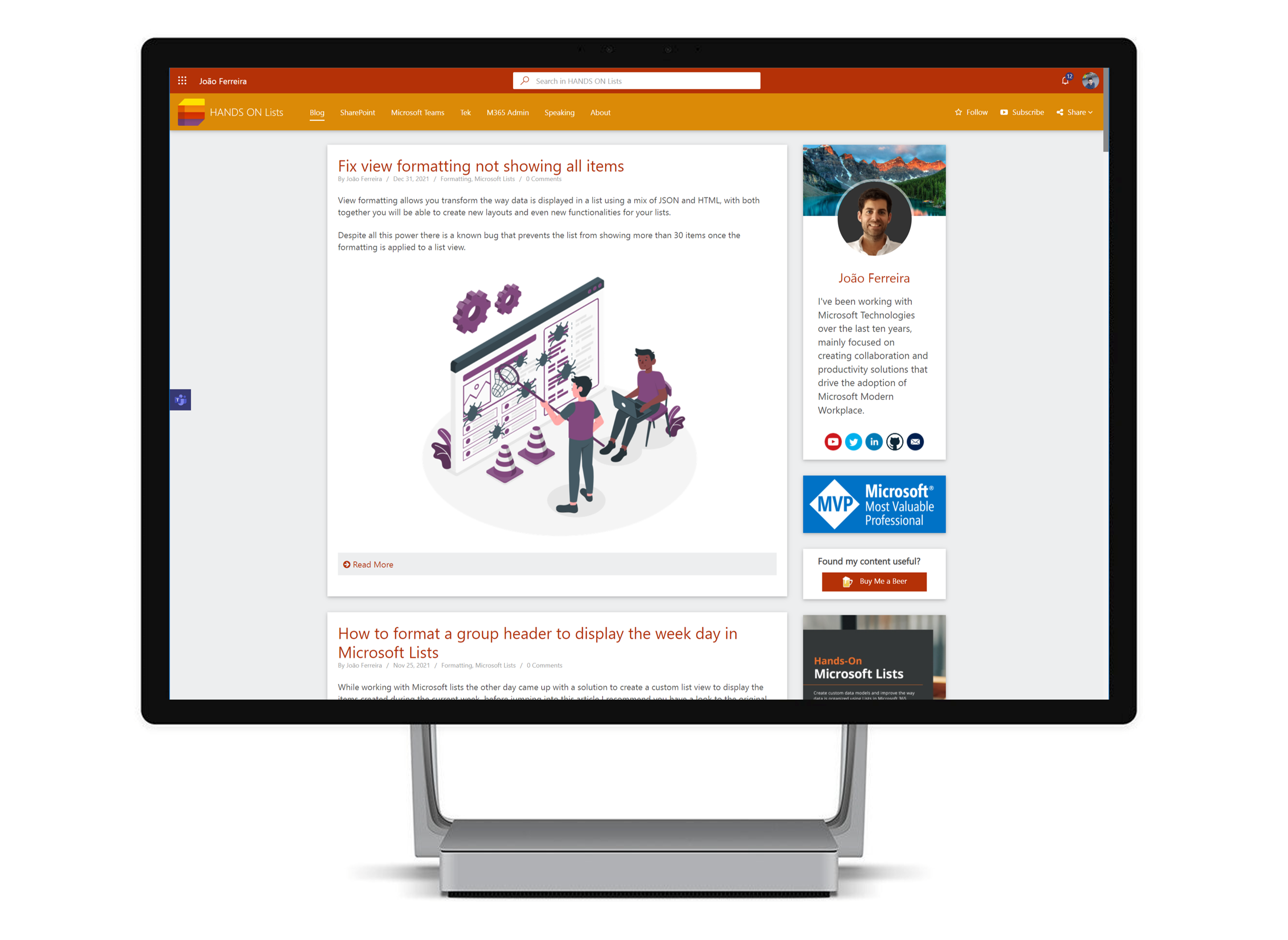